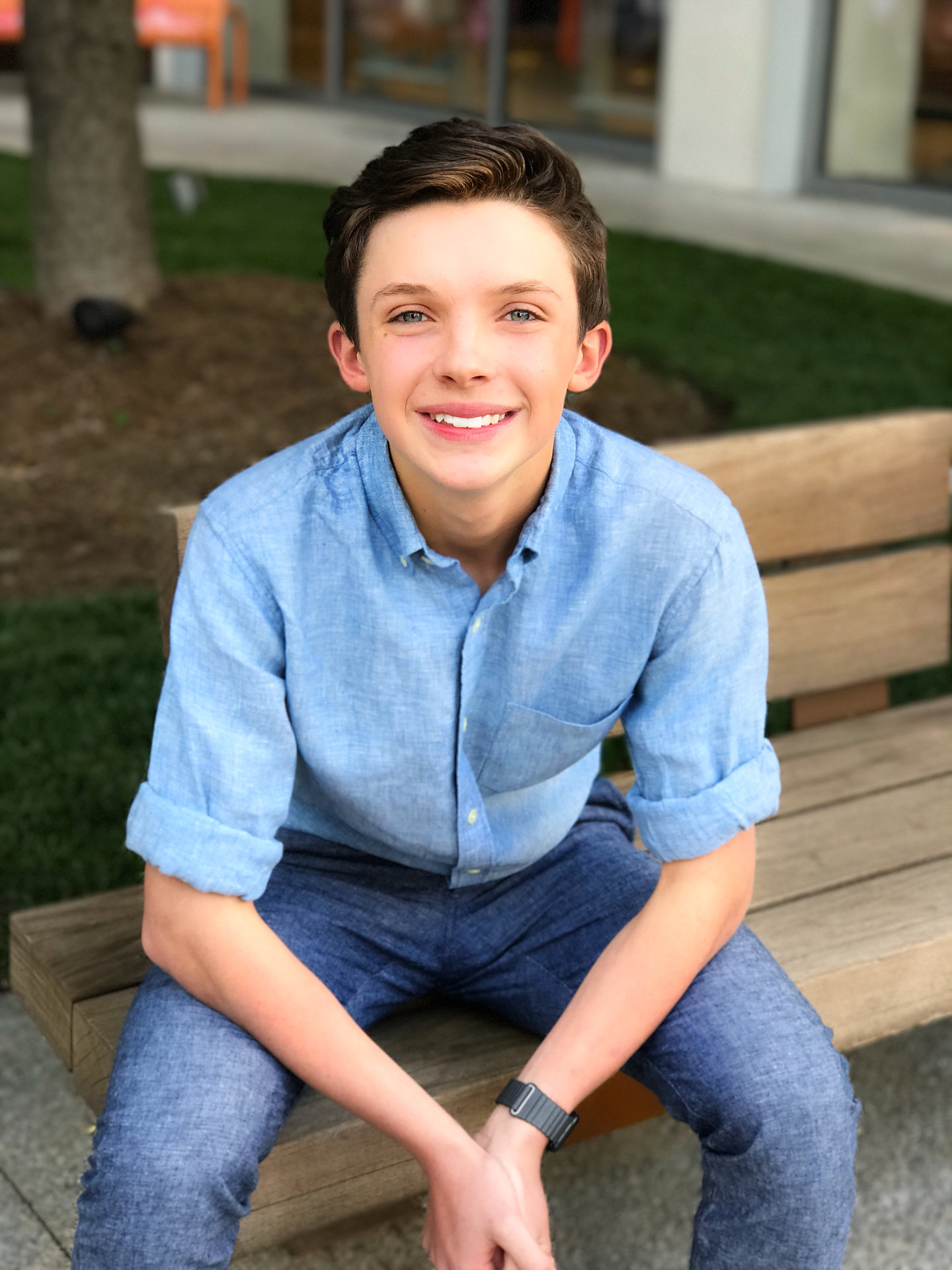 Aidan Thomas Anderson is my Godson and I couldn’t be more proud of his incredible heart and natural talent to share his “living to give” philosophy.  “My mission is to impart the joy and necessity of giving to all ages” says Aidan.

Aidan’s love of harmonica began when he was 7 years old which led to his idea of helping others and now at age 16 (as of 2017), he’s helped raise millions of dollars for over 400 non profits and individuals in need by partnering with them.   His website is Aidan Cares.

Aidan was invited to give the benediction at The MLK celebration in 2015.  Watch this!

Aidan performing his first single “I Will Stand With You” which he wrote.

One of Aidan’s first TedX talks…(he’s given four already!)


Aidan shares his story of how he bagan his charity with Christine Pullara Newton on Atlanta & Company.
Stick around for the end of the video for a little blues on harmonica!

On January 17, 2015, Aidan was honored by the Martin Luther King Center and received the prestigious Angel Award through the Coretta Scott King Foundation during the Salute to Greatness dinner.  President Bill Clinton was also being honored and sat at Aidan’s table! 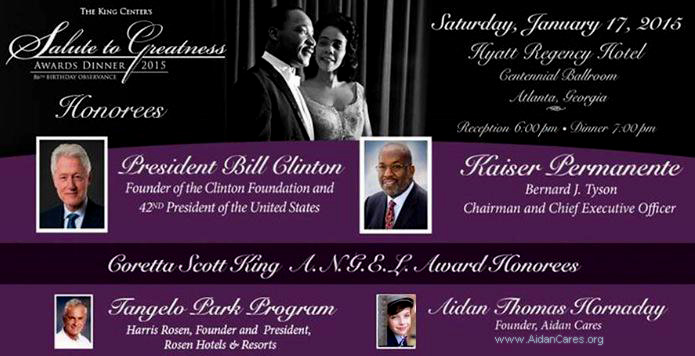 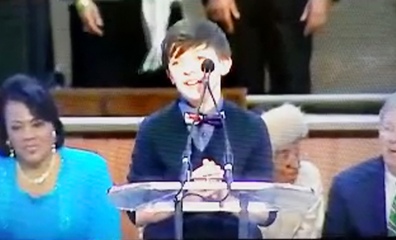 Then, on Monday January 19, 2015, Aidan gave the benediction at Ebenezer Baptist Church during the MLK service.

Melissa Harris-Perry on MSNBC invited Aidan to play his harmonica on the “catwalk” and then sat down to talk with Aidan and how he’s teaching his generation to give.

I know the children at House of Hope orphanage in Lodwar Kenya would love hearing Aidan play his harmonica. See  Life Change in Action Here.