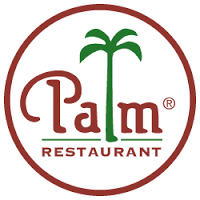 WIN LUNCH FOR 4 at The Palm with Christine and Tom from A&C!!

Keep scrolling down to find out how.

I remember that night in 1995 when The Palm opened at the now Westin Hotel.  General manager Willie Cellucci was the heart and soul of The Palm.

(He passed on in 2013 but his spirit remains and his newly created caricature is prominently overlooking the restaurant toward the bar.) Artist Zack Bird, who’s been painting faces for The Palm since 1994, brings them to life. 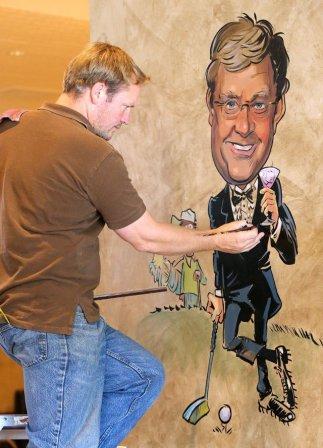 I am grateful to Willie for surprising me shortly after opening with my own caricature on the famous Palm wall and overlooking table 54! 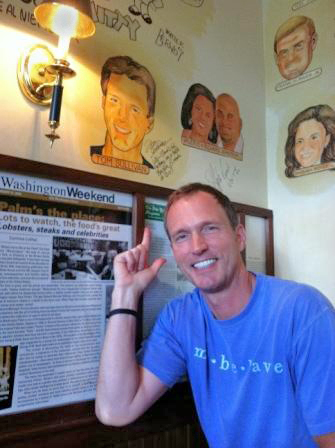 So recently The Palm underwent a major renovation creating a more inviting environment.  The bar is now expansive and opens into the Westin lobby creating a seamless transition from one space to the next.  The lobby now feels like a part of the restaurant and vice versa.

Artist Zack Bird painted a beautiful, colorful mural on the main dining wall which is a favorite. 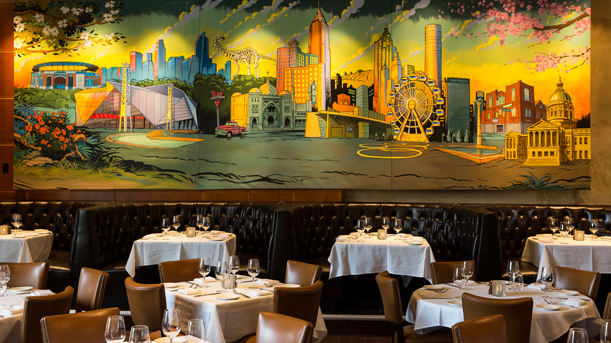 General Manager Andrei Caciula surprised me on a recent visit with my new (and improved) caricature!

(I’m facing the bar and TV by the intimate small dining area as you walk in to the right.) 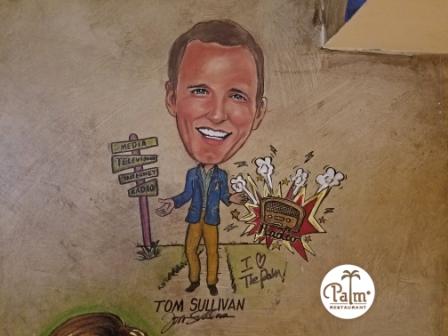 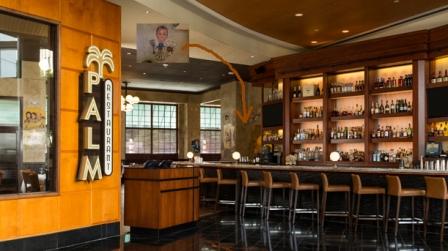 I met Andrei at a party for LA Reid and we became friends. Executive Chef Chris Cannizzaro and his team create Palm favorites that keep me coming back! 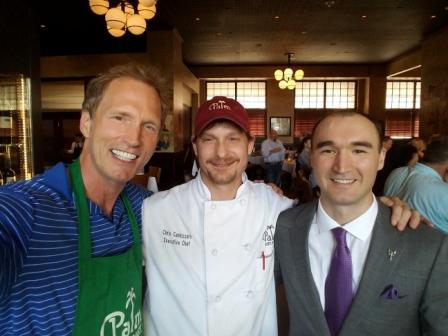 ***WIN!! Lunch for 4 at The Palm with Christine and Tom!  Just for watching Atlanta & Company (and visiting my website,) you can enjoy lunch for you and three friends ($100 value)

Tom Sullivan will be joining Christine on the “It’s All Good” segment at start of the show. (11:00 a.m. during various weeks Tom is on during run of contest.)

Keep watching for Tom
on Atlanta & Company with more details!

**EMAIL: your name, phone number AND info below to: [email protected]

1:) Code word given on that day’s show
2:) Why you and three friends should have lunch with Christine & Tom
3:) INCLUDE word “PALM” in SUBJECT line or entry not accepted.

Entries accepted through close of contest in February 2017:
Winner announced  on A&C!

Here are our fun winners from the Summer / Fall 2016 contest! I look forward to seeing you at The Palm and on Atlanta & Company!

While at The Palm, look for my other friends including Mara Davis, Southside Steve, Dallas, Kristen and others covered by Atlanta’s Rodney Ho of the AJC 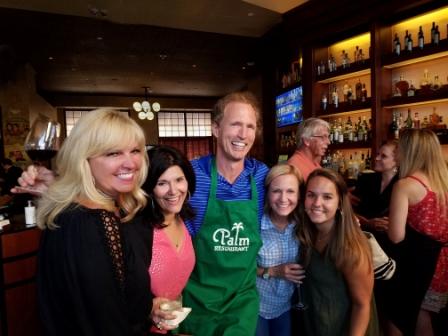