Click Here if you have been touched by the Divine. 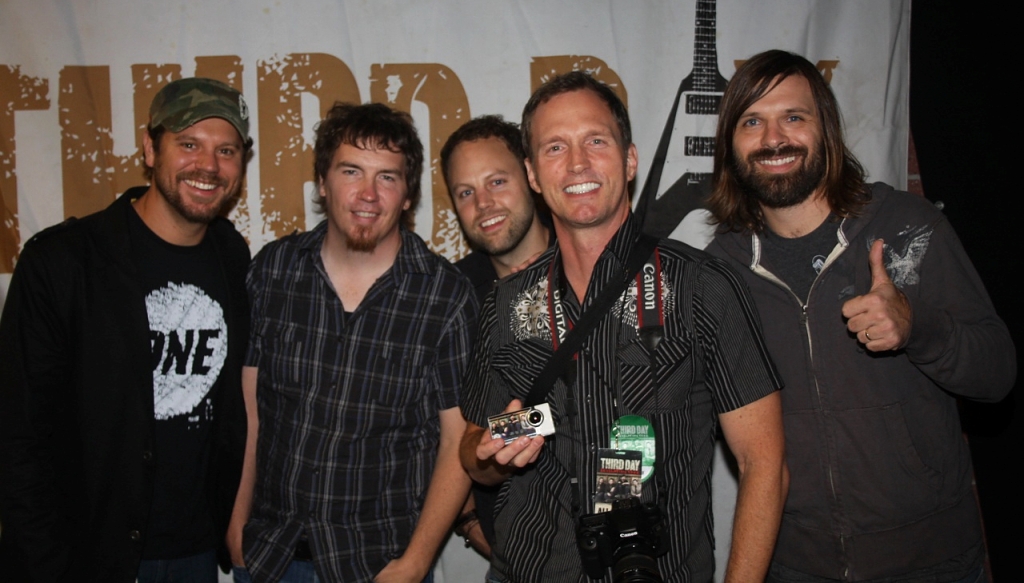 I love going to church.  It’s called THIRD DAY. They are multi-platinum ministers of music that have 27#1 singles,  sold over 6 million albums, won 3 Grammy’s, 23 Dove Awards, American Music award and are all from Georgia.  They were just inducted into the Georgia Music Hall of Fame and are touring on their biggest album ever titled “Revelation” which brought them to Verizon Wireless Amphitheatre to perform for their hometown fans.